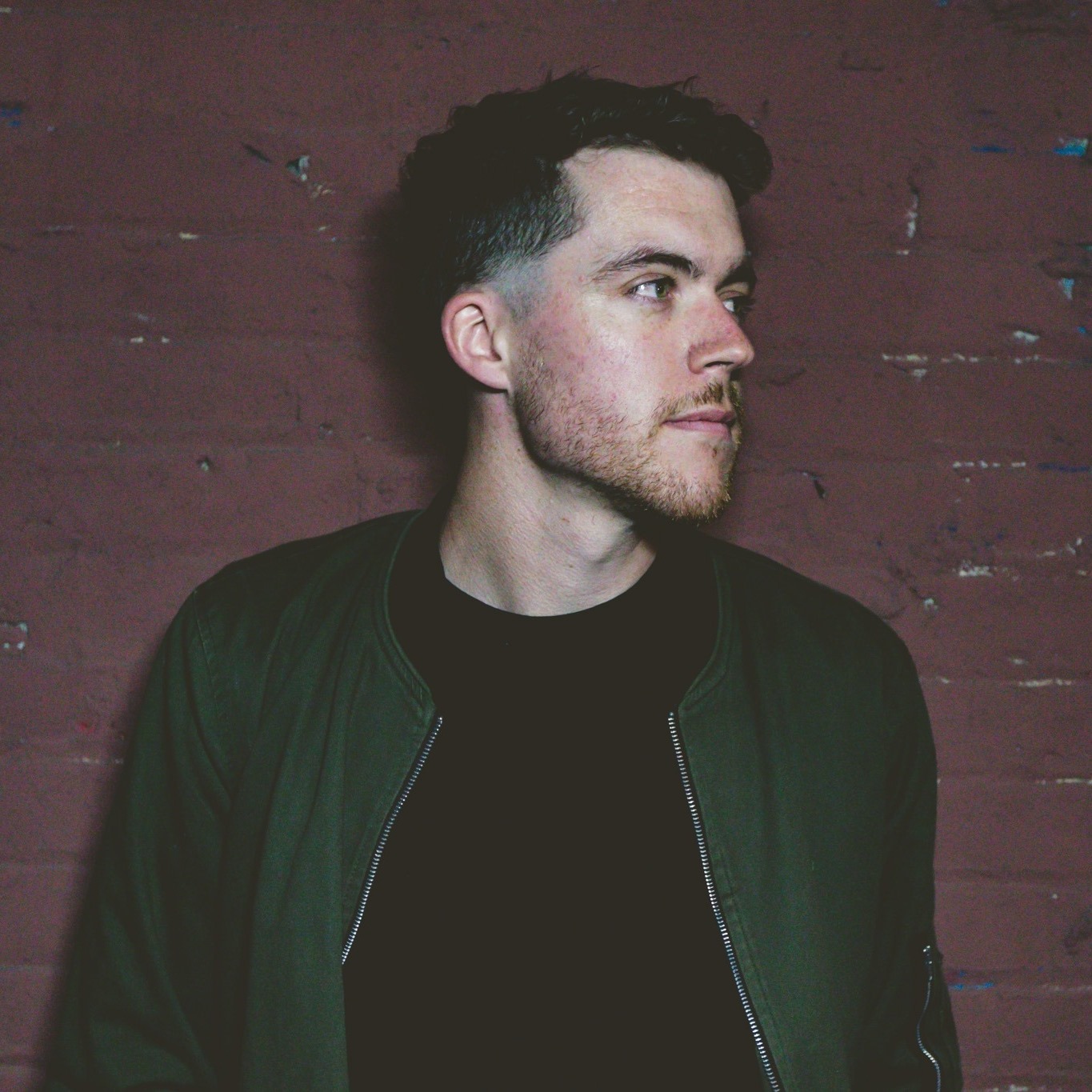 Wyatt Marshall has quickly come to fruition as one of the most exciting new talents in house and techno. Producing music for upwards of 10 years at this point, Wyatt migrated from his home in the Bay Area to Los Angeles in 2015 where he immediately caught the attention of local stalwarts like Claude Vonstroke and Worthy, putting out releases on their respective labels Dirtybird and Anabatic under his initial moniker: Elevator Musik.

Now after years of developing his own identity in the scene, Wyatt is producing music under his birth name and building his reputation on a steadfast commitment to production and exploring the endless sonic avenues of analog and modular synthesizers.

Using that dedication to his craft Wyatt is ascending through the dance music ranks at a rapid pace. Last year saw him play huge gigs like Dirtybird Campout, put out releases on prominent labels like Desert Hearts, and produce a remix of Claude VonStroke’s magnum opus, “Who’s Afraid of Detroit?” which Drumcode boss Adam Beyer used to close his headlining set at Amnesia Ibiza.
With this level of momentum behind him all eyes are on Wyatt Marshall in 2019. He’s already been tapped by Audiojack for an EP on their Gruuv imprint, and he’s set to play Dirtybird’s epic party at Space Miami this WMC. For Wyatt though, it all starts in the studio, surrounded by synths, knobs and cables; manifesting a composition that can’t be duplicated. His passion for production is what brought him here, and he’s here to stay.