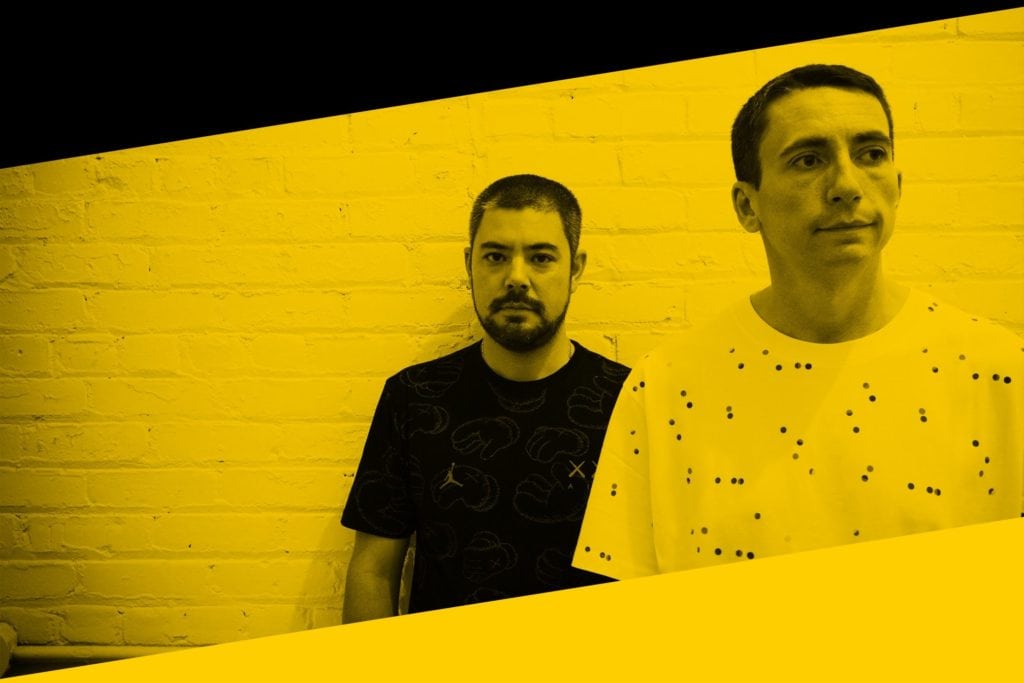 Perhaps one of the most talked about duos in the house scene right now is Hugh
Cleal and Bryan Jones of Golf Clap. The Detroit natives have been around the block once or
twice and are starting to finally get the recognition they deserve. Building support from the
ground up, the two technically proficient DJs and producers have a fan base that would die for
them or the movement they started. From playing local shows and booking DJs to founding the
Country Club Disco label, Golf Clap are continuously on the grind to make music and produce
events that their fans will love.

The last few months have seen the same level of dedication from Jones and Cleal. ‘Bout That,’
their collaboration with Eyes Everywhere, caught the eye of Pete Tong and was named the
Essential New Tune before being released on the Toolroom Records House, Tech House, Techno
compilation. More recently Golf Clap’s Vices EP was released on Relief Records, a three-piece
exploration of tech house that jumps into the deep end of acid laced synths and thick, chunky
basslines.

On top of heavy hitting originals and chart topping official remixes, Golf Clap are always on the
road. On top of a four-year stint playing Electric Forest, Cleal and Bryan are double booked for
shows almost every weekend during the summer months, usually in two different cities. Yet
between all the travel they still manage to stay new and creative with their performances.
Besides sporting a top notch production game, the Detroit duo are inspired by their “energy
and passion for the craft of DJing,” making them much more than two guys just mixing tracks
together.

Don’t be surprised if Golf Clap bring a brand new original, intricate live remix or some crazy
three or four way transition as the turntable masters curate their set during Seismic in a way
only artists dedicated to the intricacies of DJing can do. Don’t sleep on their set because Golf
Clap is sure to make the ground shake!

Seismic 5.0 is the celebration of our fifth edition and of course… the biggest yet! Peep the phase 1 lineup drop!

Relive the Seismic 4.0 magic with the official recap vid and photo albums…