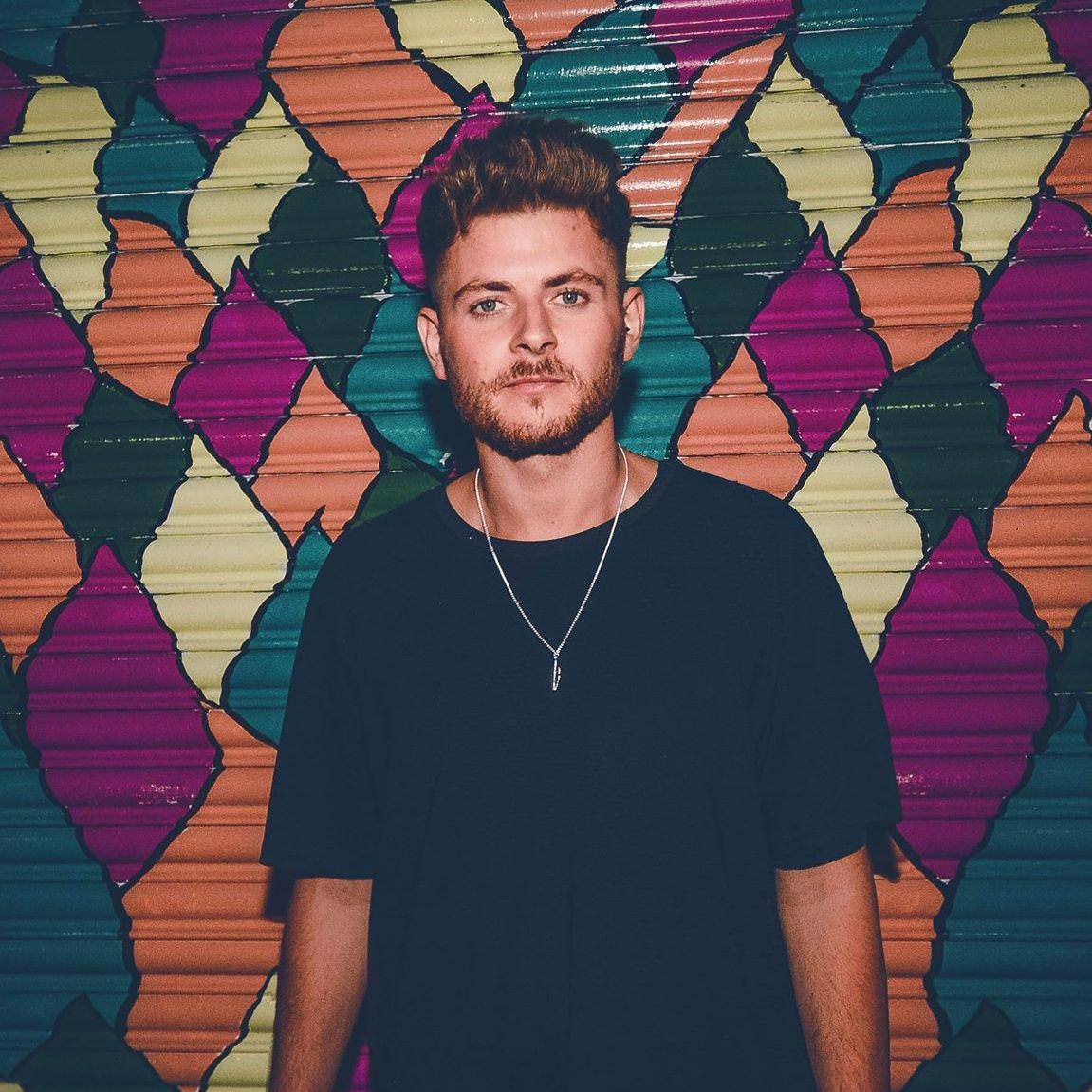 Latmun Shows Off His Unique U.K. Brand Of House

Each artist takes a different path to success. Some toil away for years without a breakthrough, some give up before their dreams actualize, and some launch skyward so fast they risk getting some whiplash. Latmun falls into the last category.

His oldest release on Beatport was released just before the close of 2014 and in 2015 he released a handful of records and landed his first major label signing with a Toolroom release. From that point forward, Latmun churned through EPs and singles eventually expanding his portfolio to include other powerhouses such as Suara, Relief, Hot Creations and Repopulate Mars. Latmun has certainly shown his skill across the tech-house spectrum.

That is quite the resume, but what does it sound like? As I started writing this sentence, an appropriate description came to me via a sample in the 3.5 hour Latmun set I was listening to: “Something about the house music gets all in you, makes you feel good, makes you clap your hands and makes you stomp your feet.” Latmun is a tech-house connoisseur, presenting iconic basslines and hi-hats while sprinkling in sonic diversity in the form of soulful and funky samples.

He’s been blazing a trail through the global circuit lately, earning spots at legendary Ibiza parties thrown by Paradise and Elrow. This comes as a compliment to a busy club & festival schedule in both Europe and North America, as well as being invited for streamed sets with Mixmag and DJ Mag. Check out him playing a special set on a train traveling from LA to San Diego.

Latmun has the vocal chops, drum fills and percussive loops to keep the dance floor moving for hours – if you like house music, you’ll enjoy his performance at Seismic Dance Event September 21st and 22nd!