Too Much Green Velvet? Naaahhh.

One of the heaviest hitting names on the Seismic lineup is tech house icon Green Velvet. GV is no stranger to house heads everywhere, and he is certainly no less popular here in Austin. The man has passed through our city multiple times over the past couple of years and has sold out every single night he’s played. Austin loves this dude, and he seems to love Austin because HE’S BACK this September for Seismic Dance Event… and boy oh boy are the people PUMPED.

Now, this is where I usually hit you guys with the F A C T S (mostly Kels’s personal facts, aka opinions) stating why you should get your ass to check out the artists I write about. But rather than me tell you why I think you should pencil Green Velvet into your fest sched, I hit up a few RealMusic Events regs and promoters to get a few words on their thoughts about GV, as well as their previous experiences seeing him in Austin. While their fandom ranges from starting not even a year ago to having been grooving to his sets for over half a decade, they all agree that this is a must see artist at Seismic.

A recurring word I heard from my fellow dance floor warriors while talking about Green Velvet was “energy.” RME promoter Josh stated his favorite part of one night he spent with GV behind the decks was “the palatable energy you could feel from his set….his upbeat bassy sounds reverberated through the body and mind both.” RME regular Marissa said something similarly with her quote stating GV “always kept the energy high in the club.” So, basically, if you aren’t a BORING HUMAN then GV will be an excellent guide to getting your heart pumping and your feet moving. Besides, who doesn’t want energy when they’re partying at a music festival?

Another common theme I heard from my interviewees was the overall good feeling resonating through themselves and the people around them while Green Velvet played. Vicki (another regular at RME events) had a blast at GV’s open to close set this past June, raving about the “great vibes throughout the crowd, you couldn’t have stopped yourself from dancing even if you’d wanted to.” Marissa also recounted the past two times GV played Austin as fantastic nights spent on the dance floor, especially his OTC in June, noting her “favorite part of the night was dancing with [her] friends and feeling the energy of the crowd.” So, Mr. Velvet brings the good vibes and in turn pulls a dope crowd. WHICH IS IMPORTANT because nothing sucks more than having a good ass time and some nerd’s bad attitude ruining it.

If these words weren’t enough to fully sway you, here come the big guns with my girl Natalie’s story. Natalie is a basshead through and through, and has been for years. The first time she saw Green Velvet was in April of 2016 here in Austin, and the set “blew [her] mind and brought [her] into this whole new experience of genres.” Natalie hasn’t missed a Green Velvet set since, and has every intention to be front and center at his set at Seismic. Her time spent on the dance floor at GV’s sets inspired her to dig more into him as an artist, and in turn, house music in general. Now I won’t say she’s been fully converted to the house religion yet (I’m working on it) but I think it’s pretty flippin’ awesome that she found an artist in a new genre that resonates so much with her. I’ll leave you guys with one more snippet of Natalie’s thoughts because while they’re specifically aimed towards GV, I’d argue they encompass every artist hand selected to be on this lineup, and the environment Andrew and Kelly are working so hard to create:

“I think having an artist that you can feel their excitement to play the music they’re playing is SO important because it really allows the crowd to become immersed in the moment and feed off the artist’s’ energy. You begin to forget about everything happening out in the world and for that little time together, you just get to experience pure happiness around you.” 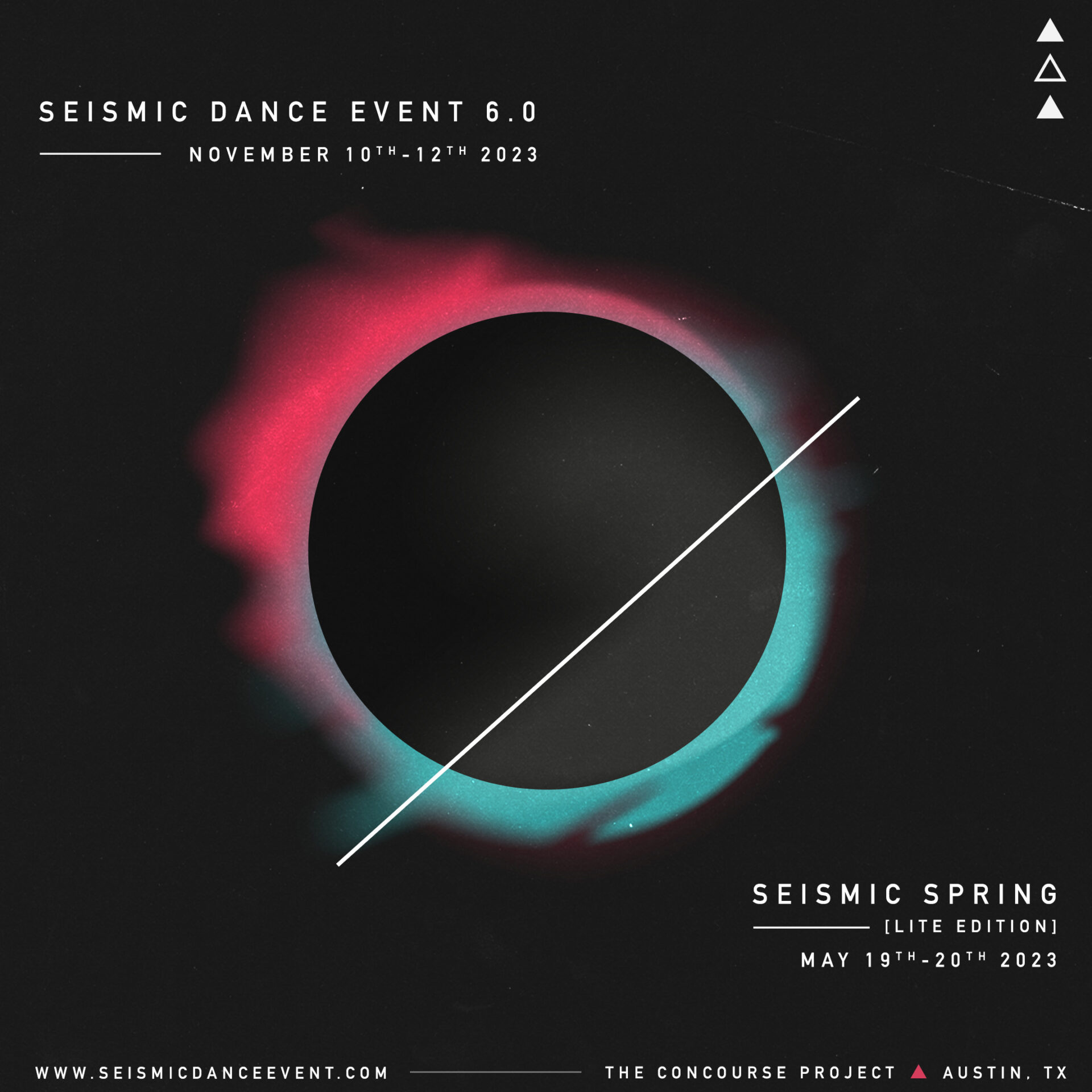 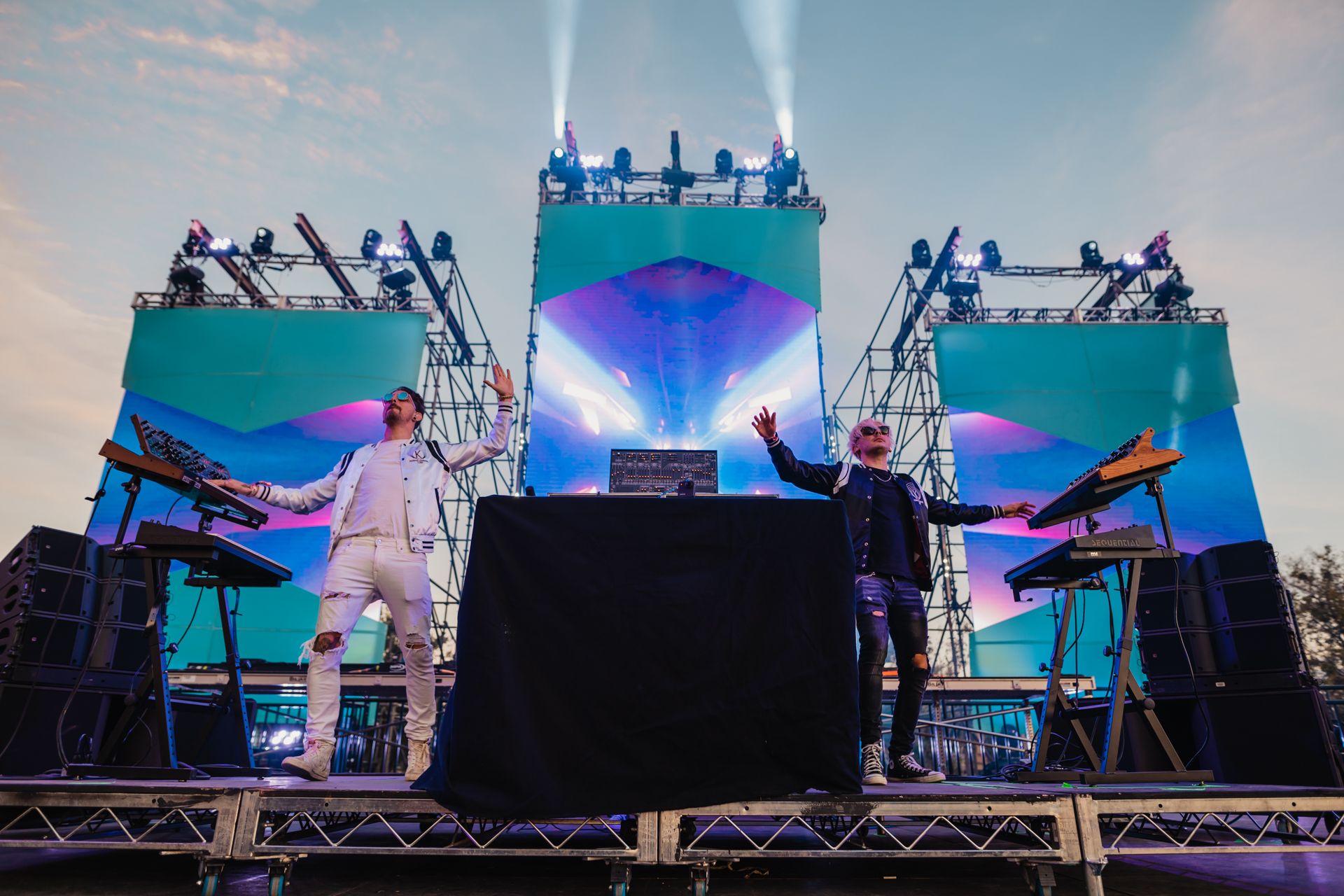 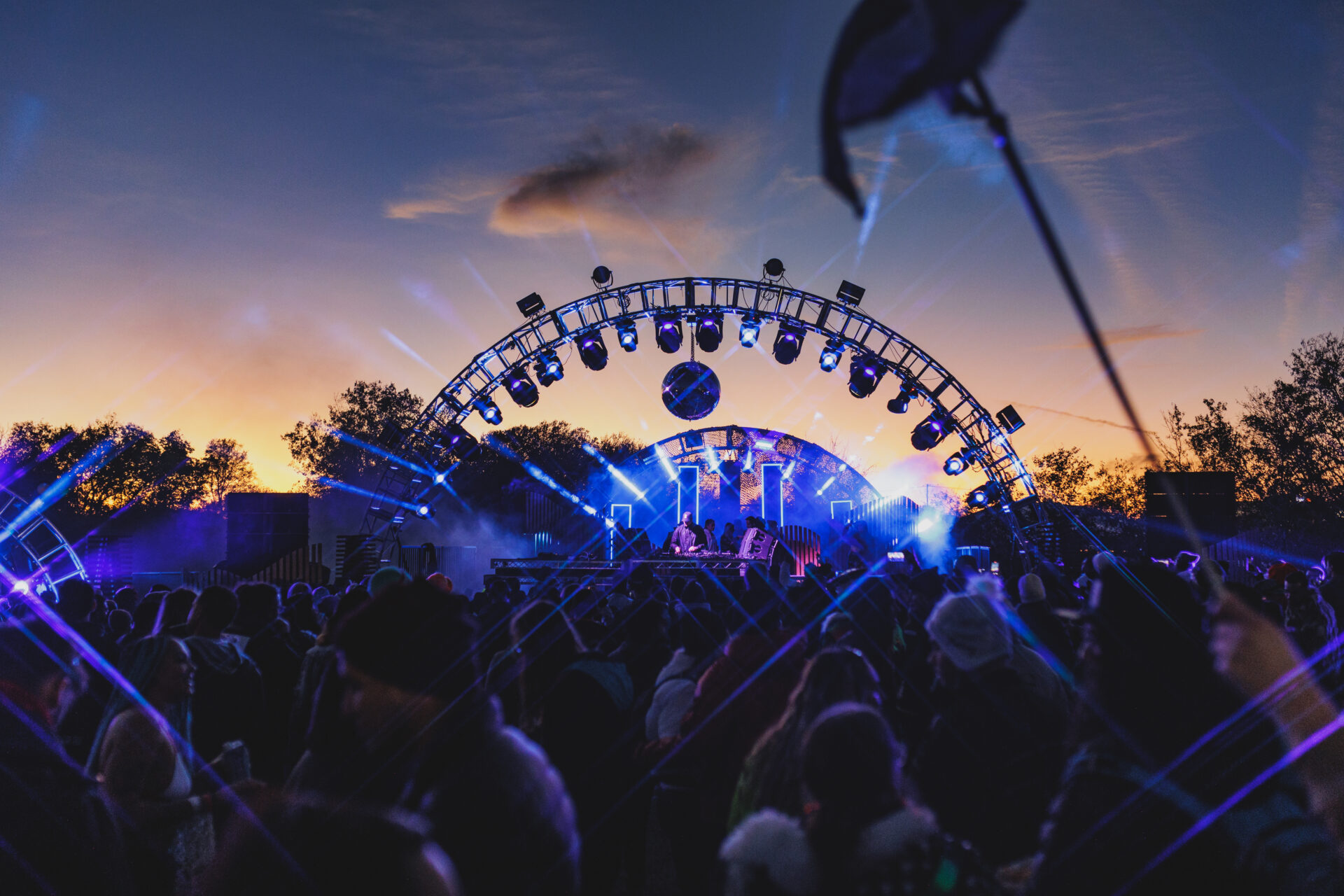